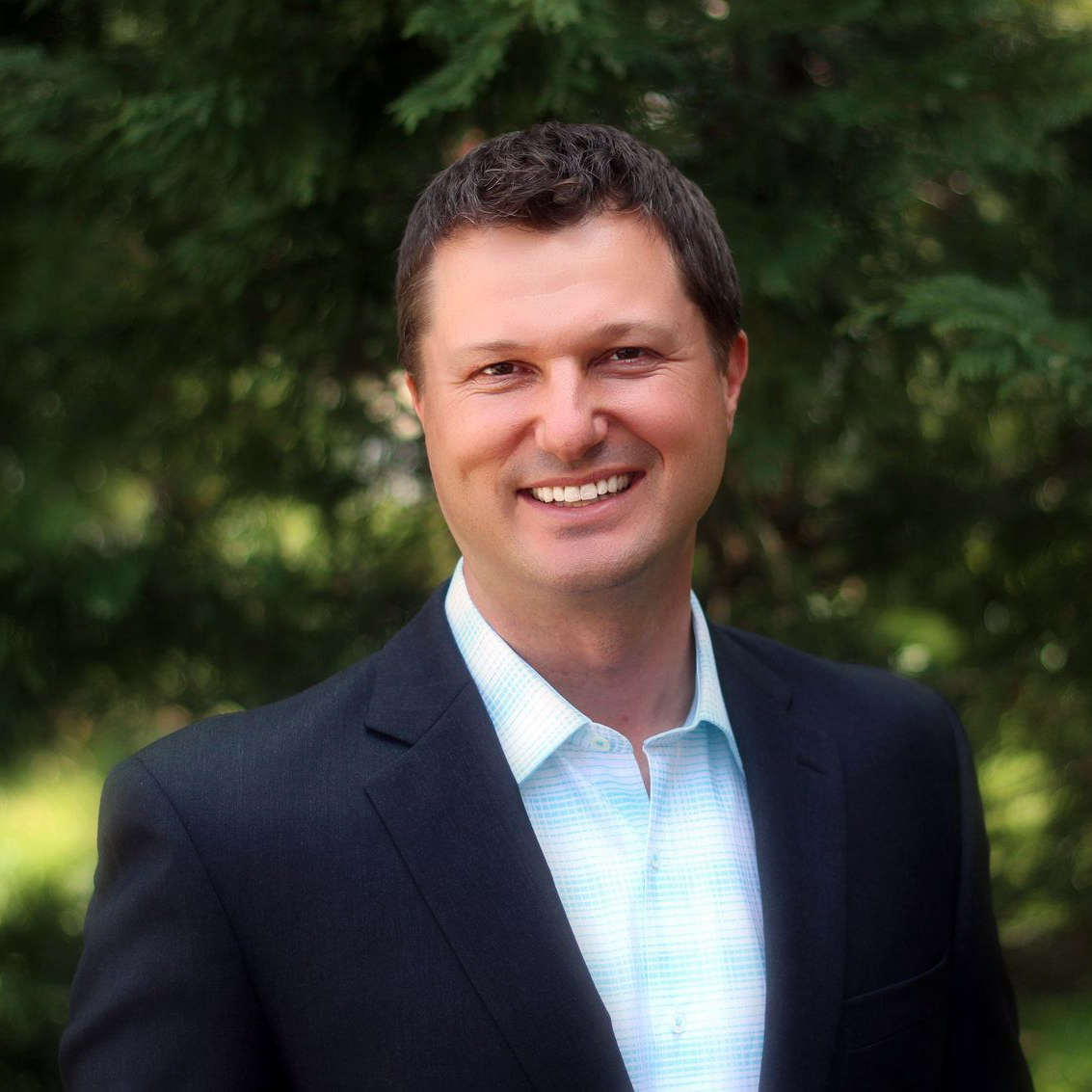 Matt Hafer is the co-founder of DonorBureau. Matt’s early career was spent at Capital One, where he learned the value of analytical segmentation and targeting – and the power of the centralized credit bureau model. He was responsible for marketing/mail strategy, credit policy, product design and program analysis. Under his direction, he grew new business from nothing to $350mm in annual originations.

Matt later moved on to Asurion, a private company in the wireless services industry. There he led changes in pricing, underwriting and fraud management for products like mobile device insurance and roadside assistance. After an explosive growth trajectory similar to Capital One, his desire to find a small, entrepreneurial company and a noble mission led him to the CEO role at HSP Direct, a fundraising agency.

Under Matt’s leadership, the company achieved 300% top line growth and tremendous success for its clients despite a challenging economic environment covering the 2008-9 recession. The success of the company’s new analytical targeting initiative caught his eye. Because its true power could only be unleashed with significant industry participation (as in the consumer finance world, with consumer credit bureaus) it became necessary to spin off Precision Prospecting into an independent entity, working with all organizations and agencies. The company was named DonorBureau, and has had success improving results for hundreds of organizations since its inception in 2011.

Matt received a BS in engineering from Duke University and an MBA from Stanford University. In spite of his love of being a Mathlete, his true passion is spending time with his two amazing children, Danielle and Bobby.