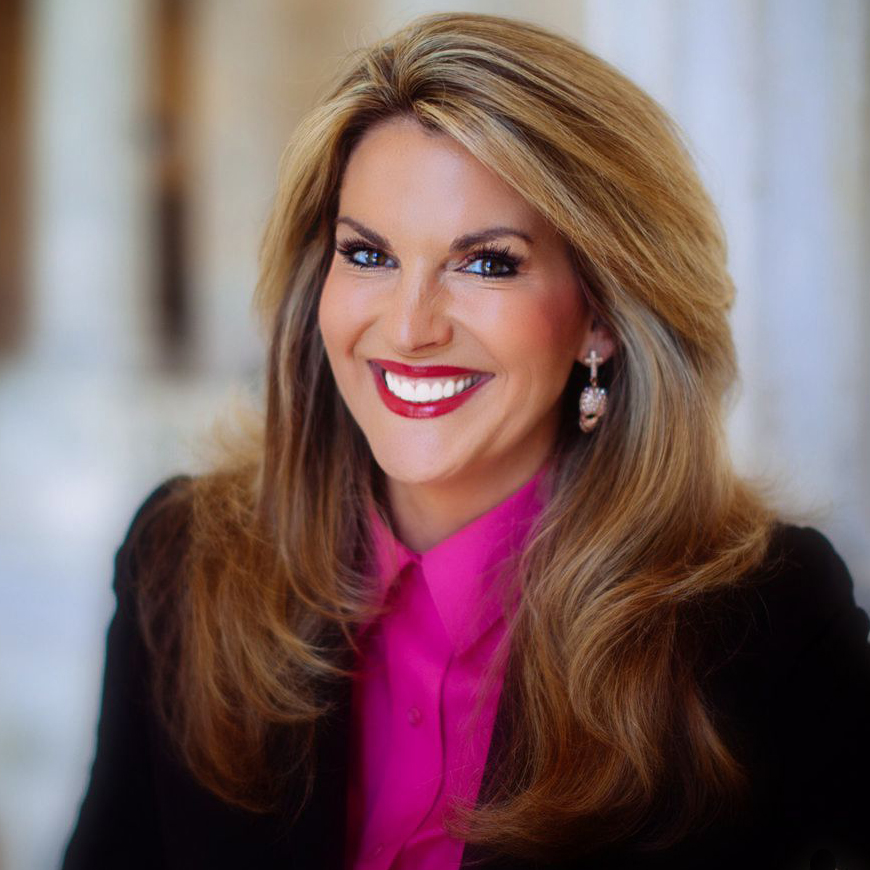 Tracy Dietz serves as the CEO of DonorBureau. Formerly, she was Executive Vice President of Sales & Marketing at L2 a leading provider of enhanced political data. Dietz grew the relatively small operation into a dominant force in the industry driving both revenue and new product development. During her tenure, Tracy was integral in expanding L2 to a national data provider and was a dominant force behind the development of L2’s online data and analytics platform.

During the 2016 election, Dietz was a fixture at the CBS News Decision Desk doing data analysis throughout the long primary season and on the night of the general election. Before L2 Dietz served as Associate Publisher of Campaigns & Elections Magazine, the trade journal of the campaign industry. She also headed the American Association of Political Consultants (AAPC) in the position of Executive Director.

Dietz was an AAPC 40-under-40 winner and one of Campaigns & Elections 50 Influencer’s changing the future of politics. She is also a past President of the Mid-Atlantic Chapter of the American Association of Political Consultants.

Tracy is on the Board of the American Association of Political Consultants and Accuracy In Media.

Tracy holds a B.A. in Political Science and Peace, War, and Defense from the University of North Carolina at Chapel Hill. In her spare time if she isn’t golfing, she’s following her two daughters, Addison & Charley, to dance competitions and hockey games.